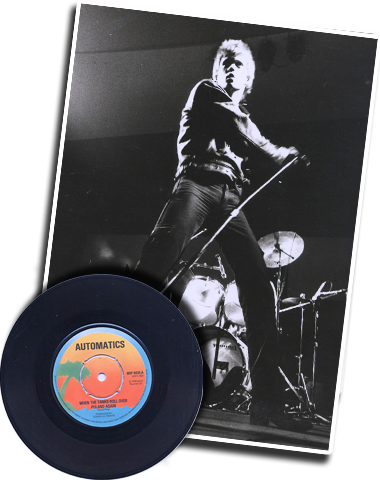 For over four decades. the Automatics have provided its fans with the distinctive sounds from the UK Punk scene.
The band is still as vital to the rock music scene now more than ever.

Listen to the Automatics Music 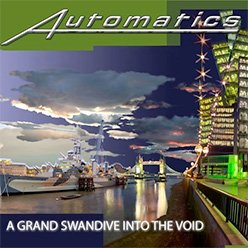 A Grand Swandive Into The Void 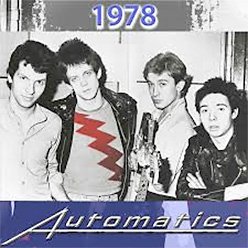 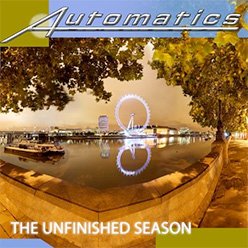 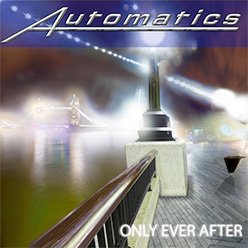 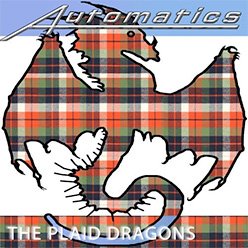 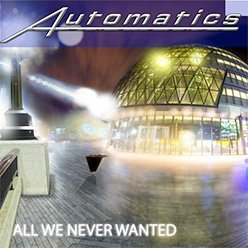 All We Never Wanted 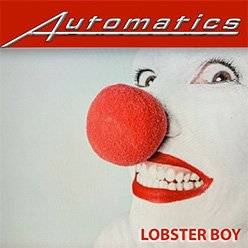 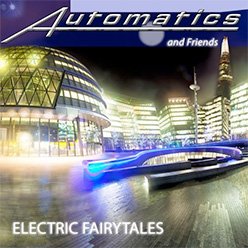 Buy from iTunes
Buy from Spotify
Buy from Amazon Music

Who Are The Automatics?

David Philp was lead singer and songwriter for The Automatics, the English Punk/Powerpop band that headlined London’s Marquee Club in the late 1970s. His hit record of that period, When the Tanks Roll (Over Poland Again), was produced by his then-roommate Steve Lillywhite and featured guitars by Johnny Thunders . It became one of the first Number Ones in the early days of the Punk/New Wave charts and has remained a favorite of punk rock devotees leading to a recent revival of interest in the band.

Learn More About the Automatics

The Life and LA Times of a
Power Pop / Punk Pioneer

The Automatics Co-Founder David Philp recently was a guest with host Steve Green on his Blank Generation podcast on Phoenix 98 FM. This nearly four hour interview is a fascinating journey in the life of one of the United Kingdom’s Punk Rock scene original pioneers. Give a listen! 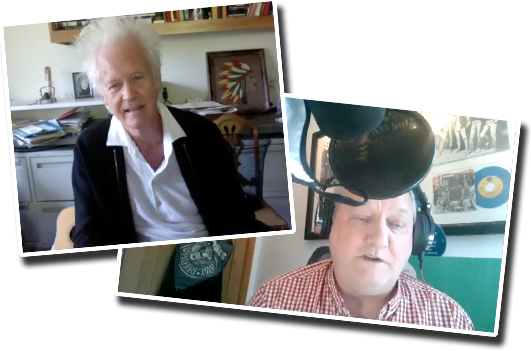